How to draft a bail application 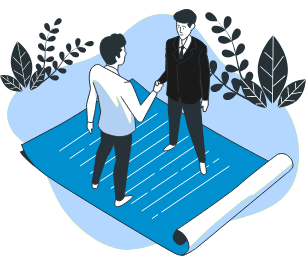 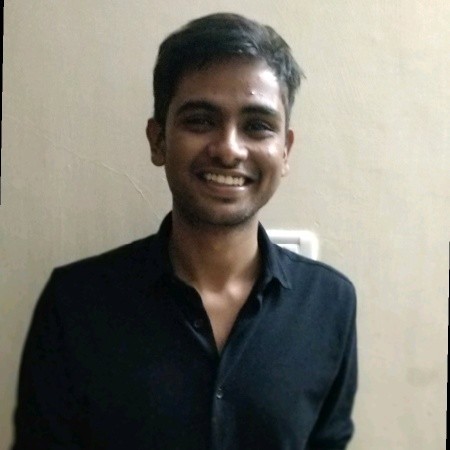 Who should attend this

In 2012, a false FIR was filed against me and Ramanuj in Howrah by his neighbours, who had committed a few acts of hooliganism. When Ramanuj filed an FIR against them, they responded by filing a police complaint with lots of false allegations so they could pressurize Ramanuj to withdraw his FIR. I was made a part of it simply to create more pressure.

The FIR lodged by the police mentioned various offences, out of which one was non-bailable.

Interestingly, the same offence was bailable in the rest of India, but under West Bengal’s CrPC amendment, it was non-bailable.

We knew none of these allegations would stand after a basic investigation or a trial, because there was no evidence against us and the allegations were totally fantastical in nature.

However, we were really worried about one thing - what if the police arrested us merely on the basis of the allegations in the FIR?

There were multiple strategies being contemplated - staying outside the jurisdiction to buy time, contemplating anticipatory bail, filing a Section 482 petition for quashing of FIR at the High Court, etc.

In reality, the police never had any intention of taking any action against us. They investigated and then filed a report where all charges were dropped against us. However, I remember the anxiety and fear over the mere possibility of getting arrested until this happened.

On another occasion, an angry tenant who had been asked to vacate the house by my friend after expiration of his lease, filed a criminal complaint under the The Scheduled Castes and Scheduled Tribes (Prevention of Atrocities) Act, 1989. My friend was very worried, because anticipatory bail as per a 2018 amendment has been specifically excluded in such cases.

Criminal complaints are frequently filed in India in all types of disputes, in the hope that a threat of arrest will make the other side back down and come to the settlement table. This is a quicker method than waiting for the courts to decide civil disputes and people try to exploit the legal system in perverse ways to get the results they need.

Can you really blame them though? What should they do when they know that a civil litigation will give no results for decades despite consuming enormous amounts of time and money?

This means that criminal lawyers are never short of work in India. There are always disputes and police complaints are getting filed in thousands of numbers every day. People struggle to find good, reliable lawyers. You may have noticed how hard it is for one to find an effective lawyer at a reasonable fee. It is one reason that inspired us to start LawSikho, so we could train lawyers to do top notch work and satisfy the legal needs of the common people of India.

Young lawyers have a huge opportunity to help clients secure justice, and also learn practical nuances of performing this kind of legal work.

Bail applications are a very important part of this process. You must learn how to draft a bail application if you do not know yet.

In fact, bail applications are the biggest income generators for young lawyers across the country and offer the most exponential growth in terms of opportunities. The lawyers fee ranges from a few thousand rupees in simple matters and can go upto tens of lakhs.

Additionally, these are the first matters that will be allocated to you when you are appointed as a legal aid panel lawyer or get to work with a public prosecutor.

Spend 3 hours with us learning about how to draft an effective bail application.

What will we cover

I want to register for the workshop now